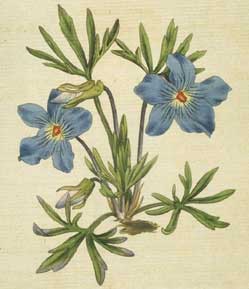 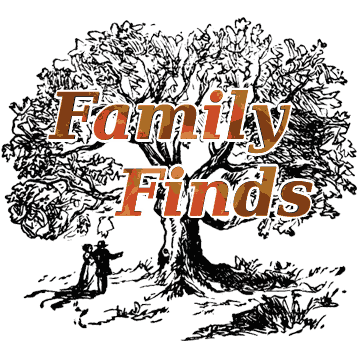 Once in a while a vital record reveals a tragedy about an ancestor. Sometimes a record documents death at an early age, or from a disease that is curable today. I have also found newspaper articles that include details of a family tragedy: divorce, illness, accidents, house fires, and loss of a child. These discoveries lead me to wonder what impact a tragedy has on the whole family. This week I consider the fate of my 3rd great-grandmother, Mary Hebble 1812-1851, and the impact her illness and death had on her immediate family.

My 3rd great-grandmother, Mary Hebble, was born in Lancaster County in 1812 to Peter and Elizabeth Whitestick Hebble. [1] Her family were Mennonites. [2] Mary was married to William Russell about 1835 when she was 23. William was 26 and worked as a carpenter. Sadly, their first child died. But their second child, my ancestor Eliza Russell, was born in 1837, followed by three more children: George 1840, Ann 1843, Sarah 1847. There are no records or stories to let me know what life was like for the six members of the Russell family. But, by the 1850 census Mary is recorded as “insane”. [3] 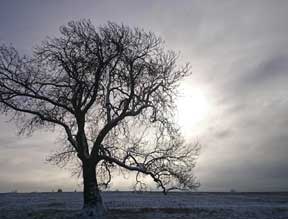 The 1850 census does not provide much information for the genealogist, but it does have a write-in category for condition. Column 13 of the 1850 census is “Whether deaf and dumb, blind, insane, idiotic, pauper or convict.” This is how I discovered Mary Hebble Russell, age 38, was identified as “insane”. No one else on the page of 41 people had anything written for this category. Additionally, I found Mary living with her parents, ages 68 and 62, plus her youngest child, Sarah age 3. Presumably Mary’s mother was providing the primary care for Sarah.

What constituted insane in 1850, in Lancaster County, PA? I have found for the 1850 census the enumerator was to ask the health condition of each inhabitant of the household. Therefore, this was the condition of Mary as reported by her father. What led him to identify his daughter this way is purely conjecture. I have read that a variety of issues, in 1850, could lead to this broad diagnosis. Including, anxiety, depression, post-partum issues, and other symptoms we are familiar with today. However, there is also a list of conditions that could lead to a diagnosis of insanity that seem odd. Including, measles, alcoholism, religious fervor, and others.

I do know, from the census, in 1850 the Russell family was broken. William was living in a boarding house in Strasburg, Lancaster Co, PA. [4] Eliza and George, ages 13 and 10, were living as boarders in the home of a family named Worrell in Drumore Twp, Lancaster Co, PA. [5] I have not found where Ann Russell, age 7, was living. But, I have presumed the family was living apart due to Mary’s condition. Just 6 months after the 1850 census, Mary’s father Peter died, intestate. [6] Mary had two brothers, David and John ages 32 and 27, and they prevailed upon the local courts to assess and distribute their father’s estate according to Pennsylvania law. [7]

Mary had a trustee (also referred to as a committee in the estate filings) appointed, a man named John Peoples. In the estate papers, Mary is regularly referred to as a “lunatic”. The word seems harsh, so perhaps her condition was severe even by the standards of 1850. I wonder how her condition contributed to her father’s death, if it did. From the estate papers I discovered many things. Mary’s mother died in the spring of 1851. Her father’s real estate holdings were modest, but according to law were to be divided equally among all his surviving children. Mary’s trustee sought to have the property sold, and so it was. But, Mary died before all was sold. However, her portion was divided among her four children. All four were named in the final filing in July 1853. 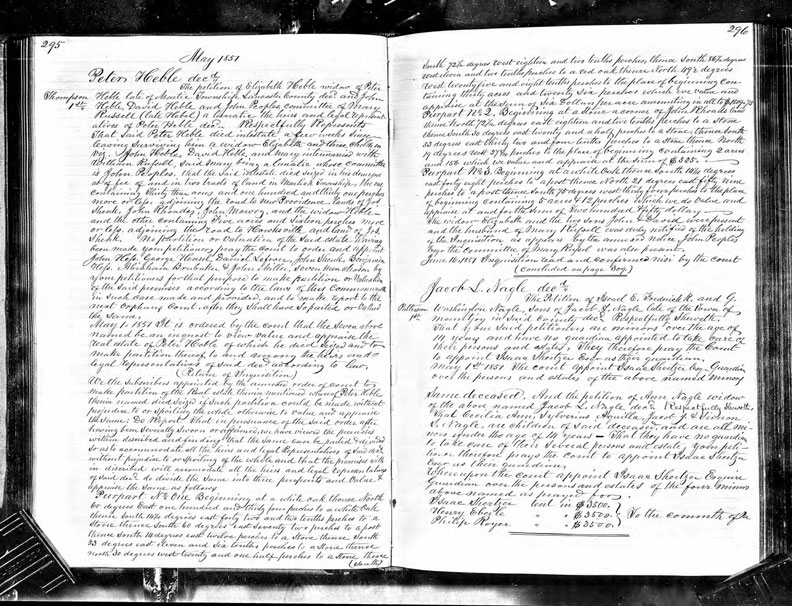 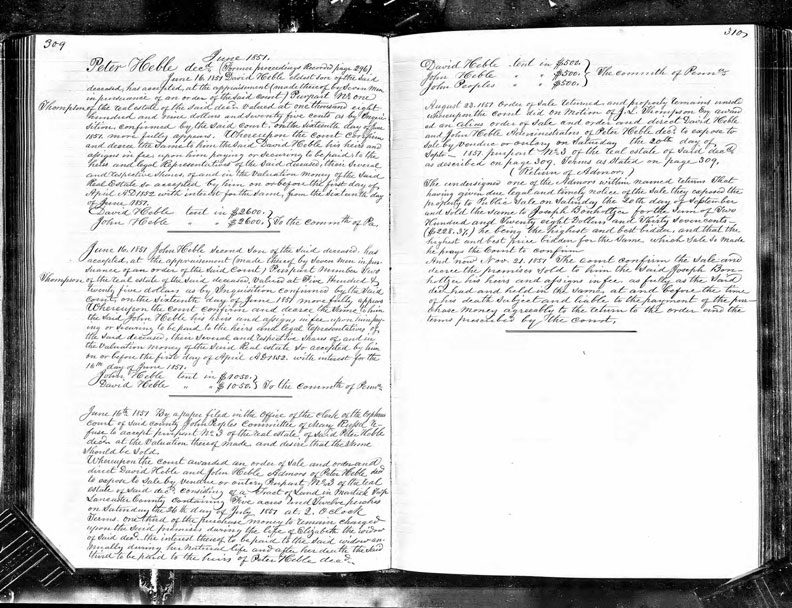 I have no way of knowing if the children received the legacy, it was possibly less than $200 per child. But, it seems the loss of their mother and maternal grandparents impacted the family. Eliza married in October 1853 at the age of 16 to Levi Illges age 26. [8] William Russell and his children, including Levi Illges whose father Paul had recently died, moved to Indiana in 1856. They all lived near Germantown in Wayne County for awhile. Ann Russell married Cornelius Boyer there in 1858 at the age of 15. Sarah lived with her sister and brother-in-law, Eliza and Levi Illges, until she married Jake Hackleman in 1866 at the age of 18. William and George returned to Pennsylvania about the time the Civil War began, but I have not found either of them in vital records to confirm this information. George Russell did serve during the war and returned to Germantown afterwards where he married Angeline Lyons and had two daughters. 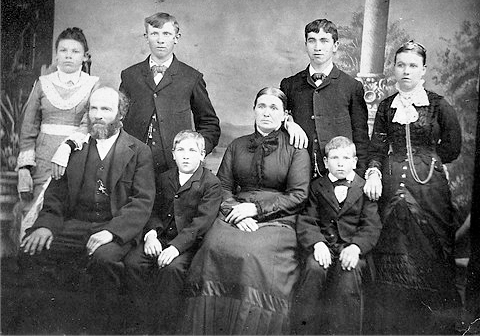 Above, Eliza Russell Illges with her husband Levi and children: Minnie, Alfred, Charles, Elnora, seated: Otto and George.
I previously wrote about the Illges family for the prompt “Tombstone” [9]

I’ll never know for certain the exact condition Mary Hebble Russell suffered from. But, I do believe her personal tragedy impacted her family. Her husband did not re-marry and her children were cared for by others until they could care for themselves. Records often reveal bits of information about our ancestors but we lack the details to know the full story of their lives. All I have here for Mary Hebble Russell is conjecture, I wish I had more. Mary Hebble’s four children went on to have 18 children among them who survived to adulthood. I estimate she may have as many as 1000 descendants alive today, including myself. That is a lasting legacy. 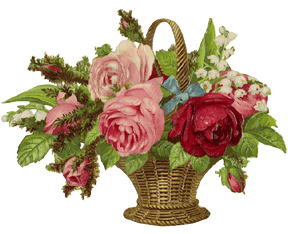