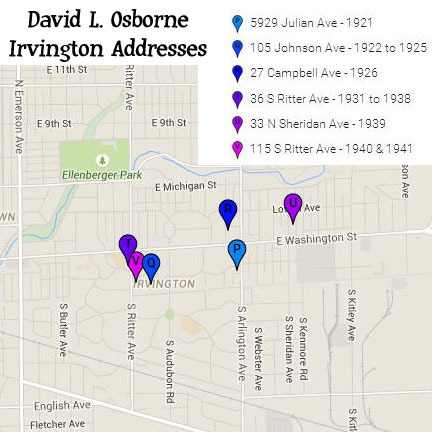 My ancestors have lived many places. But, this week I need to name a favorite place. So, I will pick a place I know well. Irvington is a neighborhood on the east side of Indianapolis, Indiana. It is roughly defined west to east between Emerson Ave. and Arlington Ave. North to south from E. 10th St. to Brookville Rd. With Washington St. as the primary commercial artery. Irvington was originally developed in the late 19th century as a suburban community of 1 acre platted home sites. Over time, property owners subdivided their parcels and now the lots are all sizes and shapes. Also, many of the streets were designed in a romantic style to wind their way through the neighborhood. So, unlike most of Indianapolis, not all the streets run strictly north/south or east/west.

My Family and Irvington

A few years ago I wrote a post about the various addresses my great grandfather David L. Osborne lived at in Indianapolis. [1] A subset of those addresses are in Irvington, and the homes are still standing! My great grandfather, grandparents, parents, aunts, uncles, cousins, siblings and I have all called Irvington “home” at some point. See the slider below.

My great grandfather, David L. Osborne, lived at several addresses around Irvington. As did my grandparents, my parents, aunts, uncles, cousins, and myself. We all called Irvington “home” at some point. 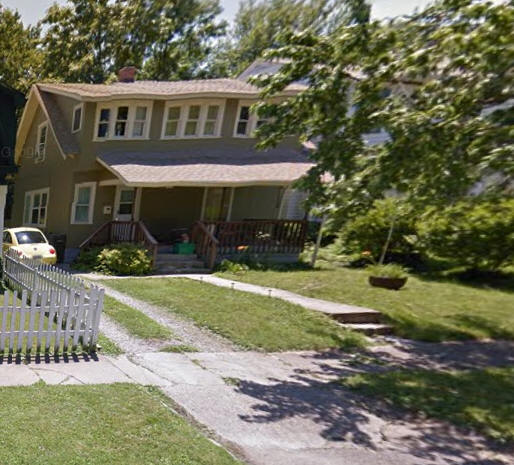 This is the third house west of Arlington. My grandparents lived here with their two daughters, my aunt’s Lois and Pat. Also living here was my great grandfather, David, and my great aunt Sadie. 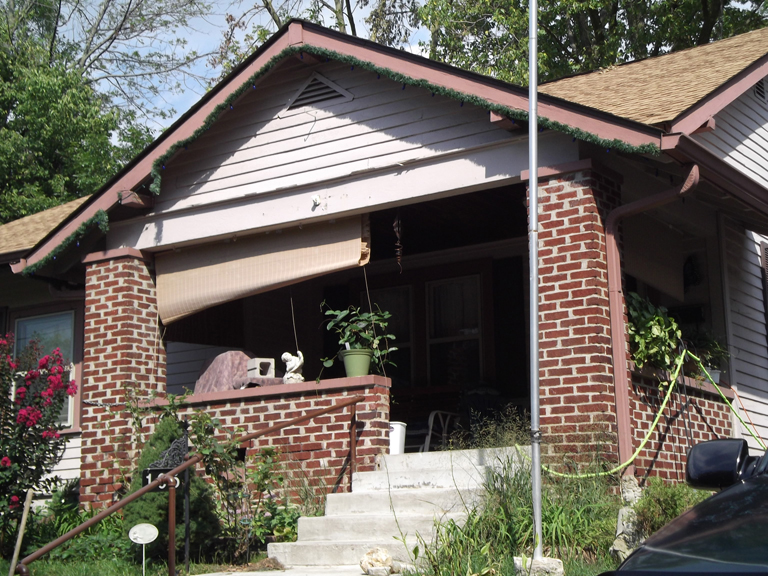 My great grandfather bought this lot about 1920 and built the house that still stands. He lived here about 3 years with my great aunt Sadie who later bought the house from him for $3000 in 1925. 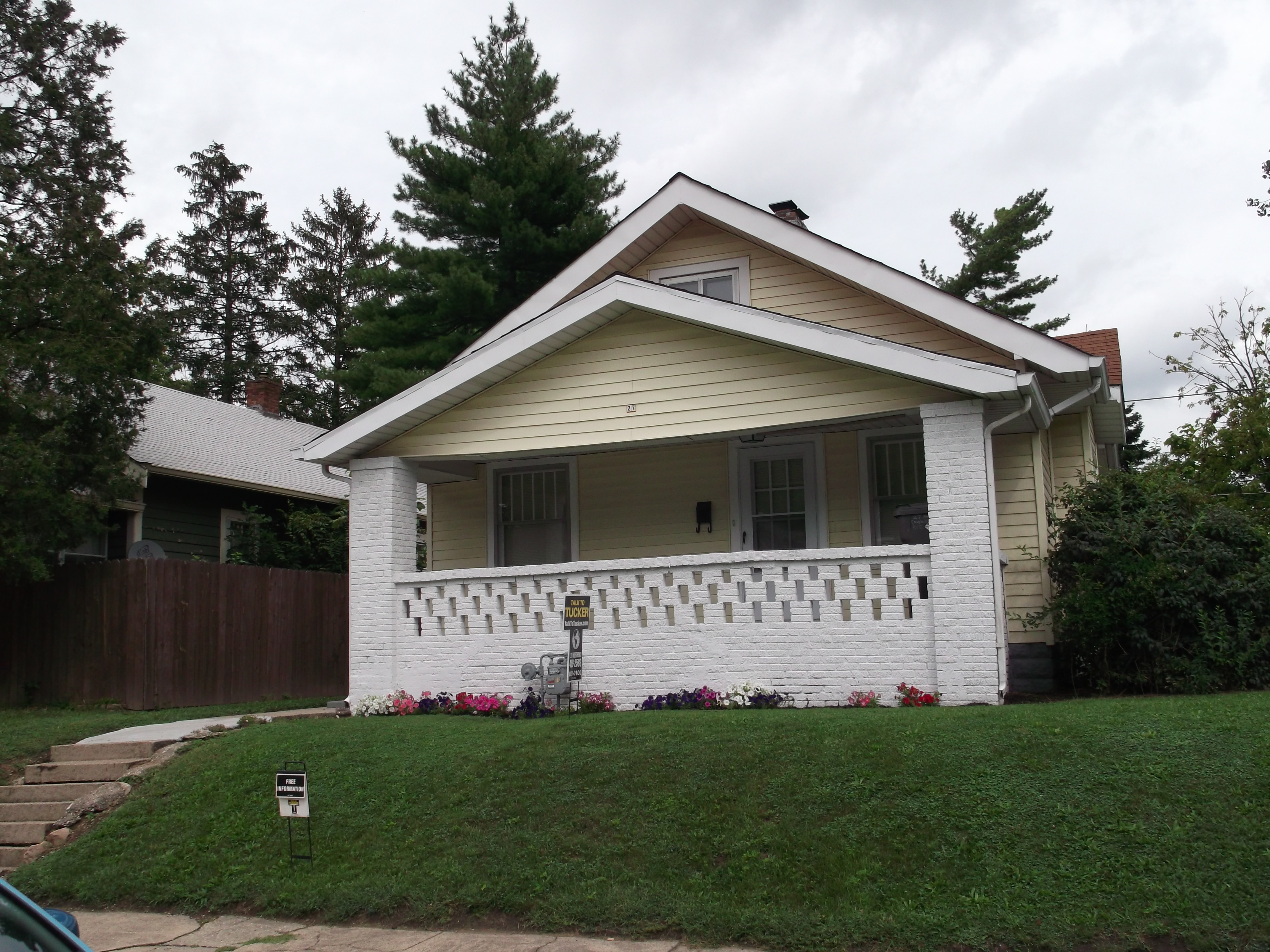 My grandparents, Earl and Pearl, lived here for about 4 years with their three children: my aunts Lois and Pat and my father, Bob. 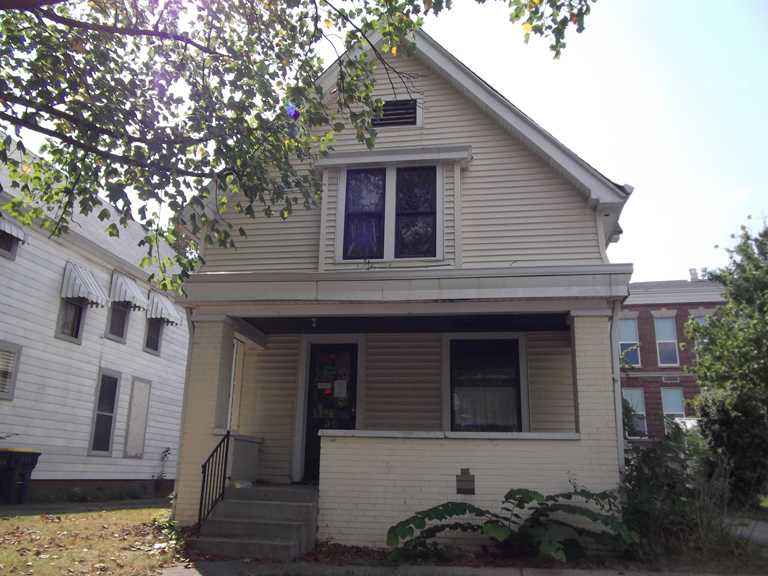 My grandmother, Pearl, bought this home that is next door to IPS #57 after my grandfathers’ death in 1928. My aunt’s Lois and Pat lived here as did my father, Bob. My great grandfather also lived here at times. 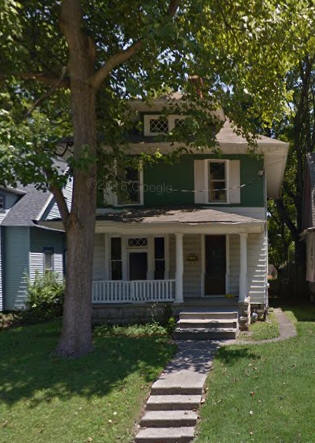 The third house south of Julian. My grandmother, Pearl, and great aunt, Sadie, rented this home. My great grandfather shared a room with my father, Bob. My aunt’s Lois and Pat also lived here. 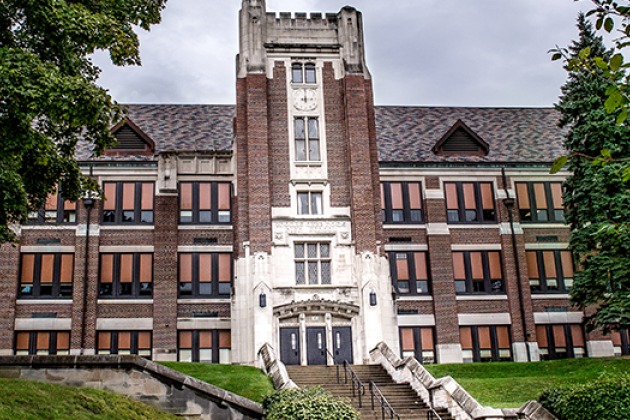 My father attended Howe High School and was in the class of 1943. Howe is on the western boundary of Irvington. My cousins David and Dan also graduated from Howe in 1965 and 1971. 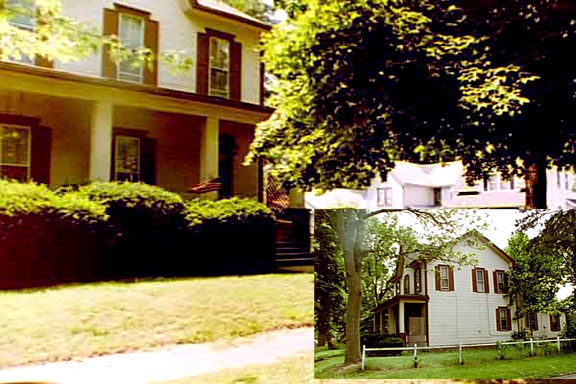 My parents rented an apartment in the old Kingsbury farmhouse on Layman. They lived here for a couple of years along with two of my sisters. 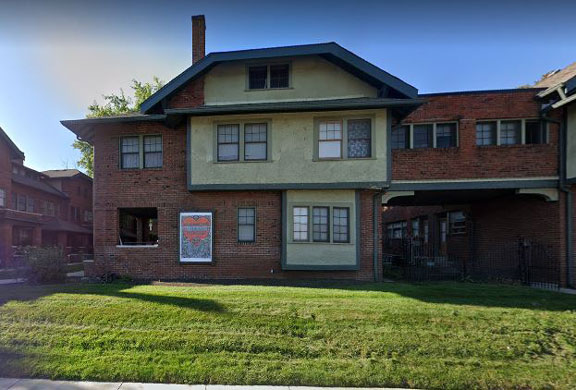 My grandmother, Pearl, lived in an apartment here for about 4 years. This building is in a great location, right across the street from Starbucks, Black Acre Brewing Co. and a public library branch. 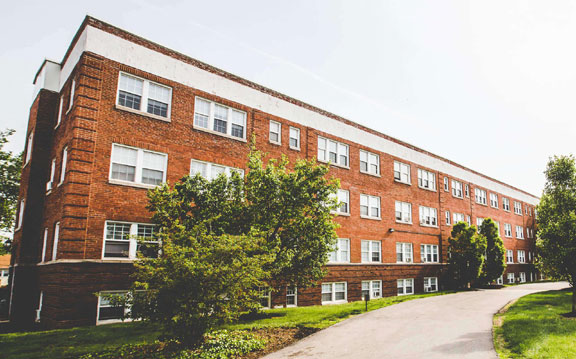 My grandmother, Pearl, lived in an apartment here for about 5 years. This building is now the “Suites of Irvington” and features amenities never imagined when my grandmother lived here. 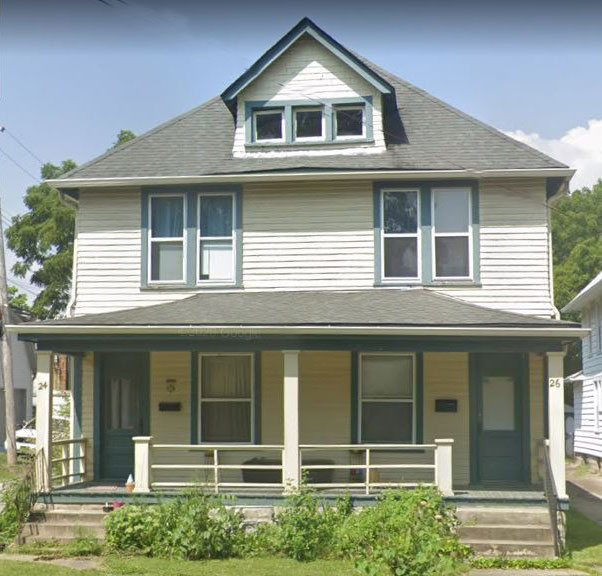 I lived here after college for a few years. The street, at that time, was the original paver bricks. 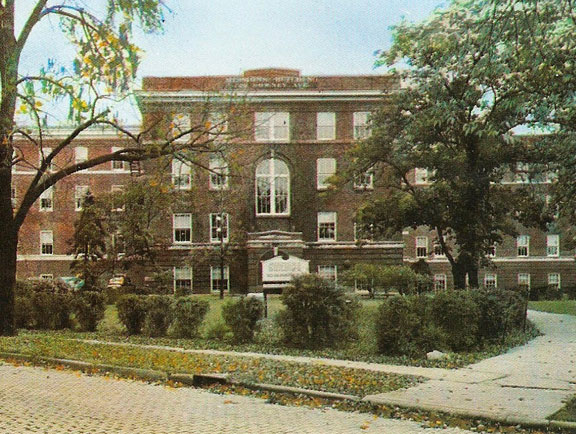 The Disciples of Christ church had their missionary administrative building in Irvington for many years. That is where my parents met in 1947. My father worked in the mail room. My mother worked in the publicity department with my father’s sister. And, they were married in the Missions Building by my mother’s boss, an ordained minister in addition to being the publicity manager.

Irvington as a favorite place runs in the family. My father wrote a blog post about Irvington more than 20 years ago. He included many photos, view it on his website BobsCrafts. [2]