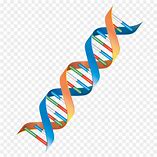 My Experience with DNA: Update

In 2019, for the week 15 prompt, I wrote about my experience with DNA testing and using the results for my genealogy research. I explained then that despite my high expectations the results have not been particularly useful. [1] I now have nearly 100,000 matches on Ancestry.com and 4000+ are considered 4th cousin, or closer. So far, I have broken down none of my brick walls. But, in the past year, I have had a couple of positive experiences with DNA connecting me with previously unknown cousins. And that has been fantastic.

In the Spring of 2020, MyHeritage.com sent an offer to upload my DNA data file to their site. I was not familiar with MyHeritage, but decided to give it a try in the hopes that someone’s family tree on the site might help me with my brick walls. I uploaded both mine and my mother’s DNA data files and very quickly I was contacted by two members. Both were very close matches and both were unexpected.

The first contact was from an individual who shares more than 350cM with me, but none with my mother. Match 1 told me they did not know their paternal ancestry, but knew from their results that was how we connected. From my experience, this amount of shared DNA suggests a 2nd cousin. Someone I share great grandparents with. But, once I found out Match 1 was half my age, I knew that was not a possibility. Instead, my paternal grandparents were Match 1’s great-great grandparents. Making Match 1 my first cousin, twice removed. Still, I was able to connect Match 1 to a long line of ancestors and many living relatives. A positive and unexpected connection thanks to DNA testing.

Although Match 2 shared just about 160cM with me, Match 2 shared nearly 550cM with my mother. Looking at the other shared matches, I knew Match 2 shared my mother’s paternal ancestry. Was this a half-first cousin perhaps? Again, once I discovered Match 2 was several years younger than me, I needed to re-access the possible relationship. Comparing notes we figured out Match 2 is the grandchild of a half-sibling of my mother’s. Making Match 2 my half-first cousin, once removed. My maternal grandfather had a child from an earlier marriage that we were unaware of and the same for Match 2. A surprise to all concerned. Sadly, my mother’s half-sibling passed away many years ago, but at least we have gotten to know their only grandchild, Match 2. 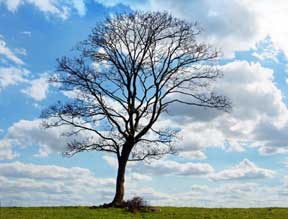 Neither Match 1 or Match 2 helped to resolve a genealogy brick wall, but I am very glad to have been discovered by both these cousins. And, this is a lesson to upload DNA files on multiple sites. You never know what you may discover, or who you may meet.

FTDNA has also modified their ethnicity calculator. [3] In 2018 they had me as 54% west and central Europe and 33% British Isles. These results seemed somewhat consistent with my known ancestry. Now, FTDNA has me as 36% central Europe, 35% British Isles and 30% Scandinavian. Again, I have found no immigrant ancestors from Scandinavia. 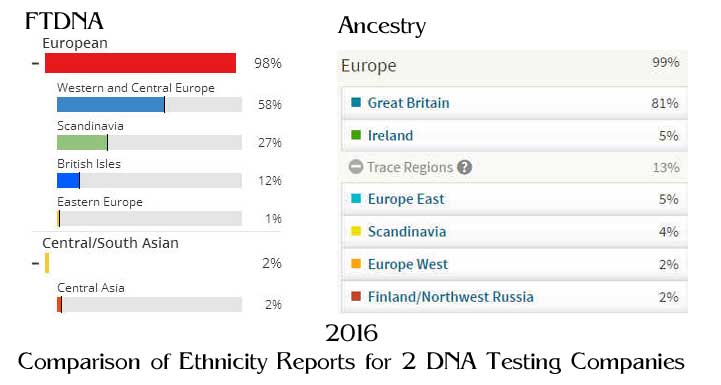 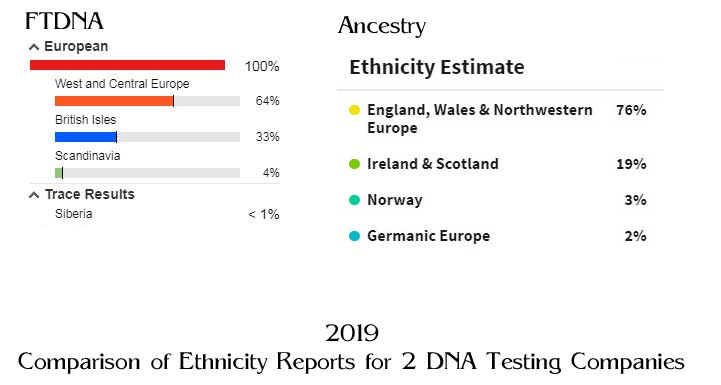 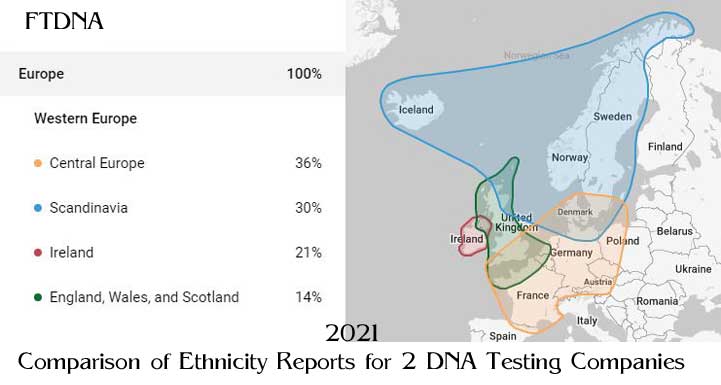 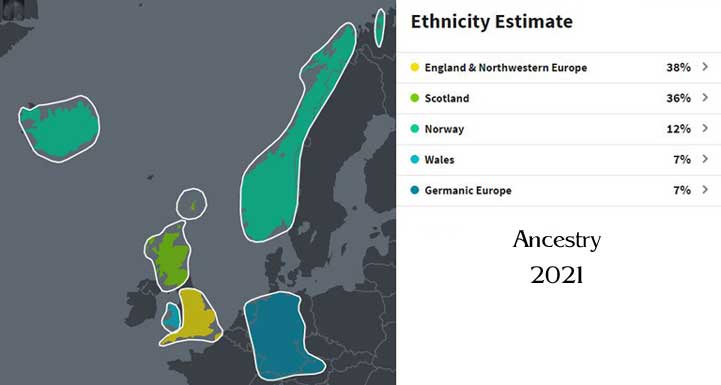 The ethnicity analysis will probably continue to evolve. I doubt it will replace researching ancestors to discover documented origins. But, maybe I should look for possible ancestors from Scandinavia.

I have read about techniques I could use that may lead to breaking down my brick walls. However, it is still dependent on others having information about our common ancestor. One article suggests searching for matches who share the right amount of DNA to share the sought after common ancestor. Then, narrow the search by only considering matches who have the surname in their linked tree. I have not yet tried this technique, but plan to and will report back with any positive findings. In the meantime, I focus on matches with the most shared DNA and who have linked trees of more than 50 ancestors. If you tested with Ancestry, please link your tree and keep adding to it regularly! In the meantime, if I am one of your matches, I am happy to help break down your brick walls.