In addition to this being a “fresh start” to the annual challenge from Amy Johnson Crow at Generations Cafe, this week’s prompt leads me to consider the reasons my European ancestors immigrated to North America for a fresh start.

These are not hard and fast rules. Certainly, I have found merchants among the Massachusetts and New Netherland immigrants, and English immigrating to New Netherland. And, there were additional considerations, in some cases, for immigration beyond religious or economic. A few were war refugees who found themselves on the losing side or they chose to flee the chaos of the aftermath.

Some of my ancestors paid their way to the colonies, others arrived as laborers whose passages were paid through the head-right system, and then others accepted an indenture contract in exchange for passage.

Primarily it was only men who were accounted for in arrival documents. Occasionally a wife and children were mentioned as being in the party, but not by name. The exception to this rule, that I have noticed, is among the more affluent immigrants. Particularly if the wife was from a well known family. 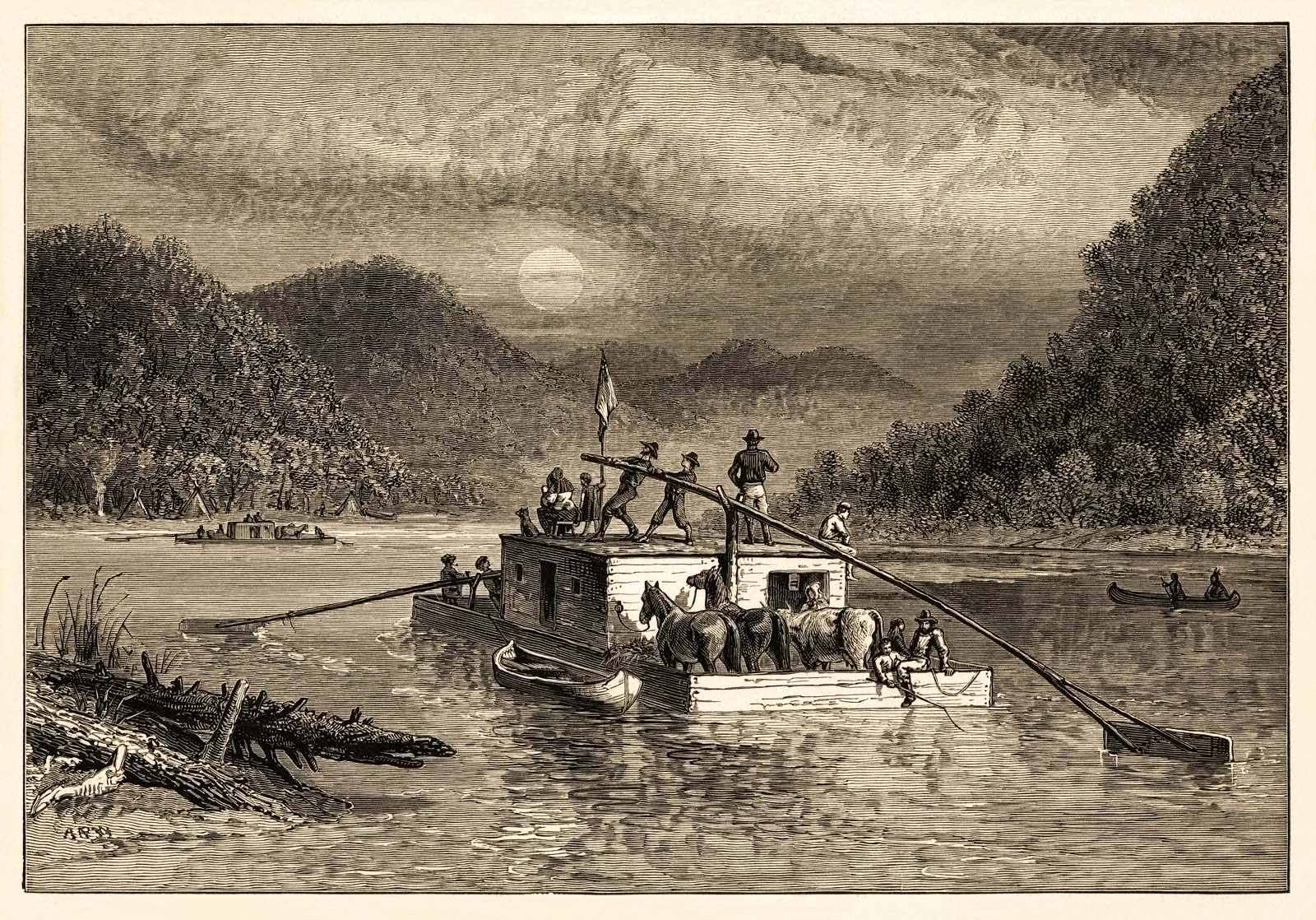 My closest (genetically) immigrant ancestors are my paternal 4th great-grandparents David and Margaret McCash from Perth, Scotland. They arrived in 1787 at Philadelphia, went over land to Fort Pitt and boarded a flatboat to go down river to the fort at Limestone (now Maysville), KY. They soon relocated to Fort Washington on the north side of the Ohio River, that place would become Cincinnati. [1] 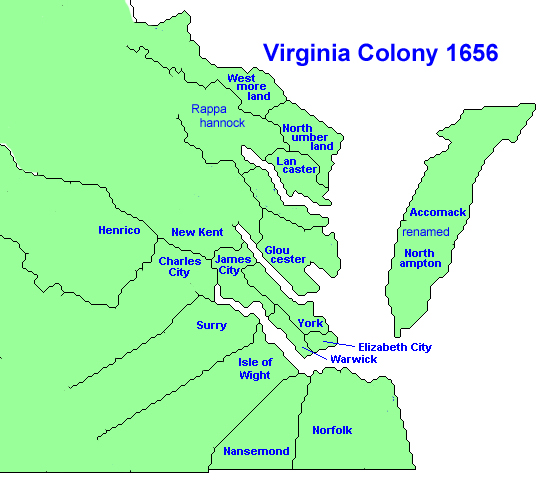 My most distant immigrant ancestors (that I am certain of) are maternal 12th great-grandparents, Captain Edmund and Mary Scarborough from Norfolk in England. They arrived in Virginia in 1620 and settled in Accomack County, where Edmund was a planter and served in the House of Burgesses (the legislature.)  [2] 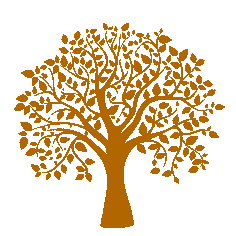 I have not yet identified ALL my immigrant ancestors. I have identified 146 and most are in the range of 8th to 10th great grandparents. We all have 1,024 8th great-grandparents, less any consanguineous marriages. That’s a lot of ancestors to trace, it will take time. But, I look forward to discovering additional immigrants on my family tree and their varied reasons to take a chance on making a “fresh start.”